Flat Worlds is now available on Steam as an Early Access Title.

This coincides with a large update to the game - an accumulation of new features developed over the months packaged into one due to poor management on my part (lessons learned).

Lets take a look at them:

All ships now have a reliability value - this represents how likely they are to break down after a minute.

With breakdowns we need repairs, and to do that we have the Repair Yard: 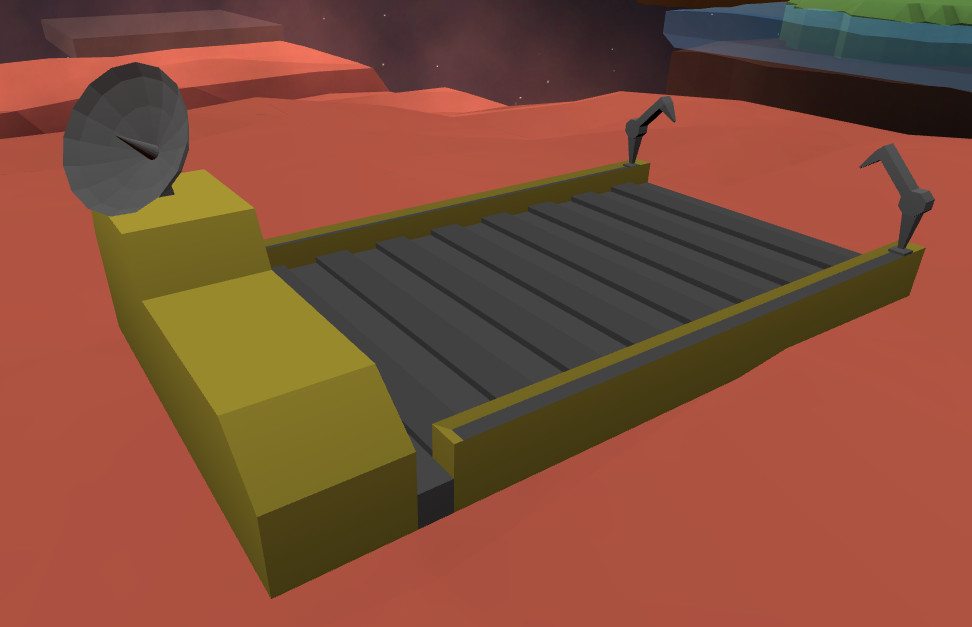 Ships will automatically head towards the nearest Repair Yard available, parking in space if none exists. 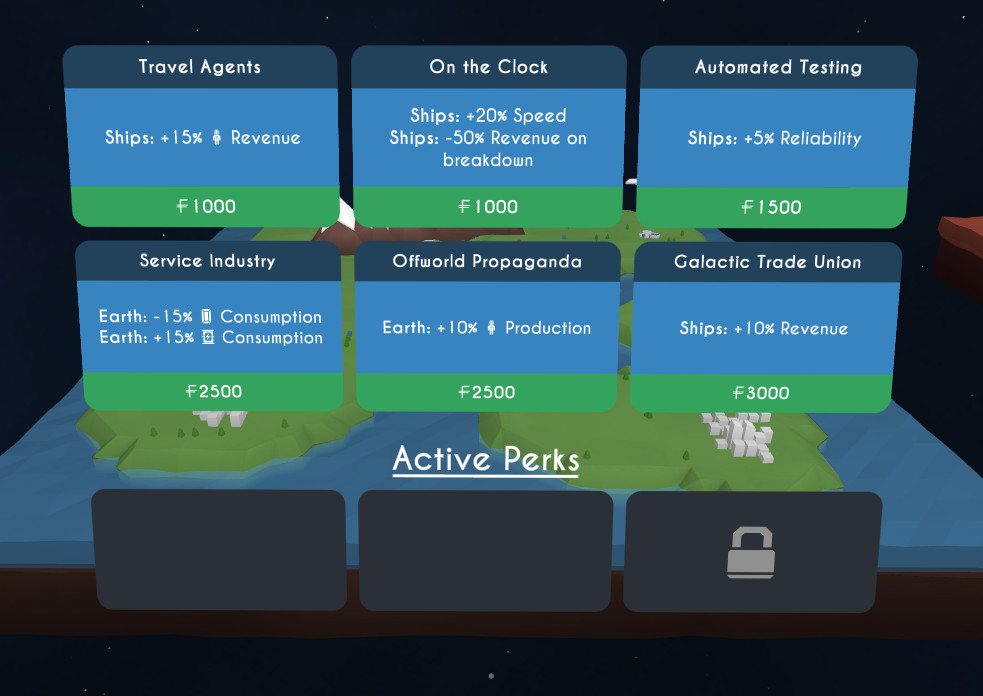 Quite a large addition - a set of 6 perks per world (so far 24) have been added to the game. When you buy these you can add them to that world's perk slot - each having a limited number depending on the world's level.

Perks affect a wide variety of things ranging from ship costs to resource consumption/production. They also add a layer of theme to each world.

This allows players to have a pick-n-mix of perks and approach the game in their own way. 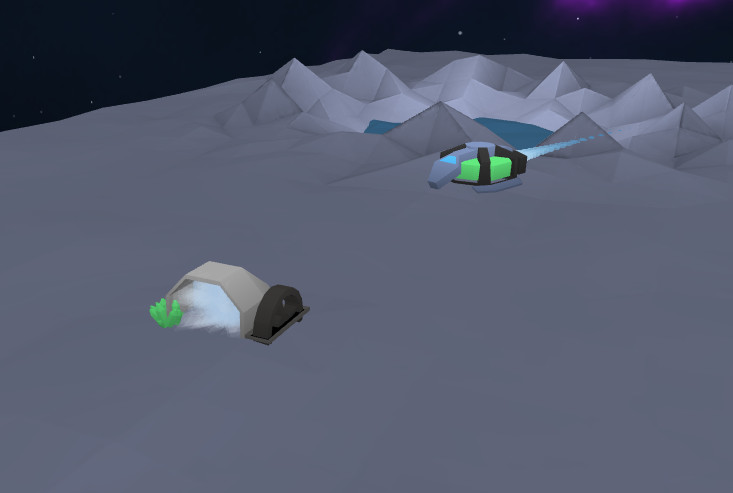 A new resource has been added, Crystals. These are a purely luxurious good that are not needed by any cities but can be transported to generate large amounts of profit.

Accompanying the new resource are Crystal Mines, and a new ship Oyster which can be found on Europa. 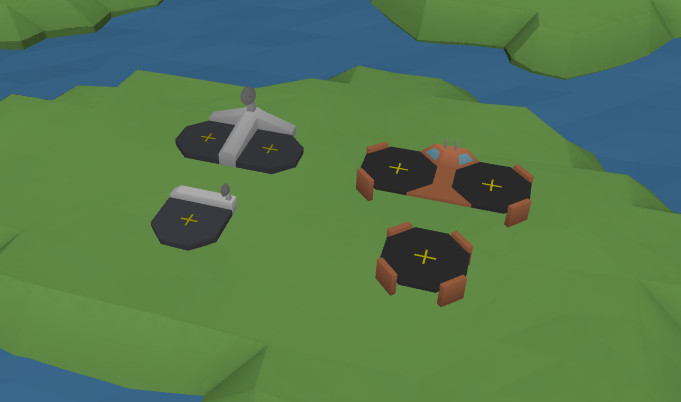 There are now small and medium versions of spaceports. You can also upgrade a spaceport to a medium one (given it is unlocked).

Additionally, like ships, spaceports now have running costs. This leads to interesting decisions on whether to upgrade a spaceport or build a new one (two small will cost more than one larger).

There is now appropriate threat in the game. While cities used to go unstable without enough resources (which would cripple the economy eventually) - if 3 cities go unstable the game is over. Currently this limit can be changed by a perk on Europa.

Other new things in the game:

<UPDATE: SIGN UPS ARE NOW OVER> Sign up form for closed alpha is at the bottom of…