Flat Worlds got Greenlit! Thank you to all that voted for it.

An Early Access release is aimed for Early 2017 (a couple of months).

I'll be posting updates on the progress of the game along the way there (and beyond).

Right now I'm working on finishing the first drafts of the habitable planets/moons to give the environment a more complete feel while playing.

At the point the teaser video was taken we only had four: 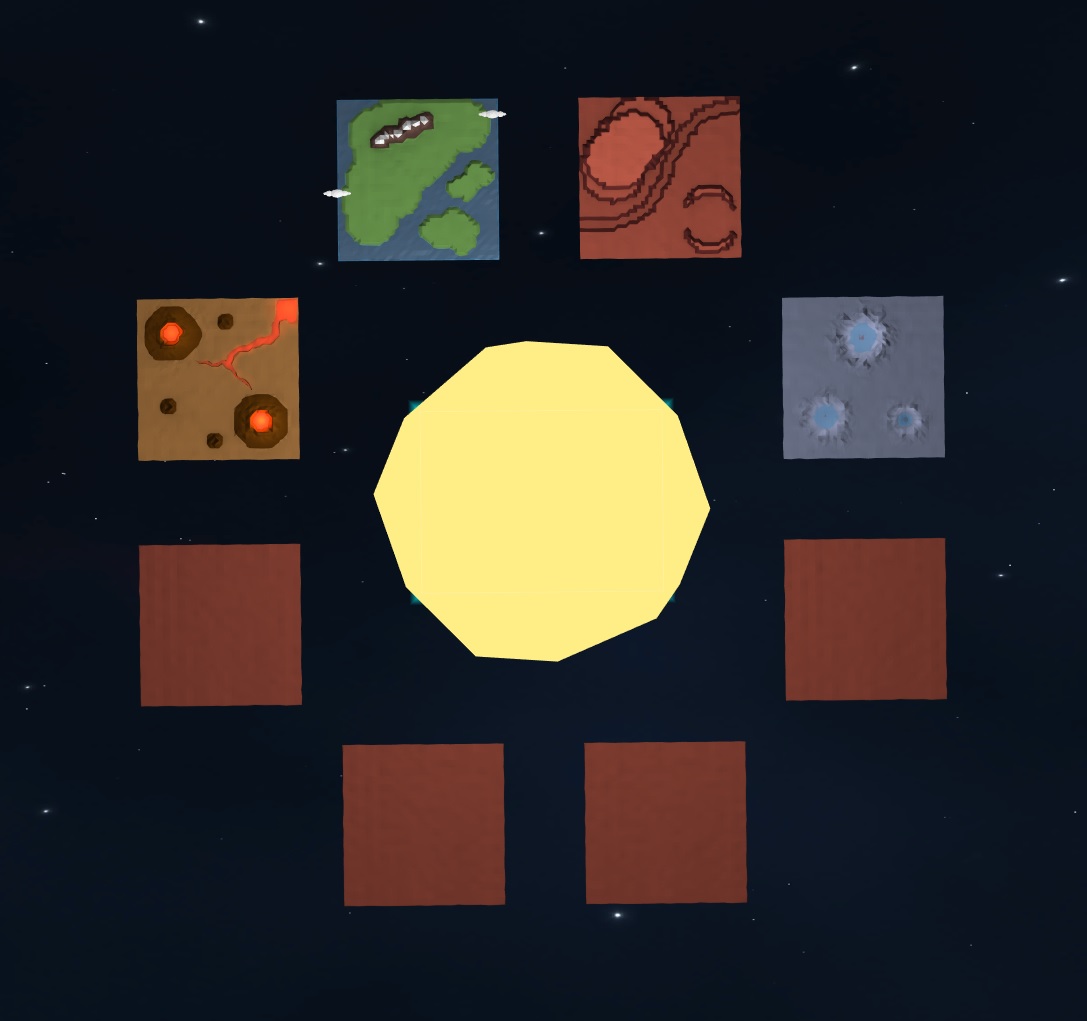 This update will be about the fifth.

Titan is the largest moon of Saturn and one of the habitable places in Flat Worlds. We use a moon instead of Saturn because Saturn is just a giant ball of gas that won't really work well with the game. The same goes for Jupiter (Europa), Uranus (Oberon) and Neptune (Triton).

First we start with a base that all the other landscapes are made from (that I made a long time ago): 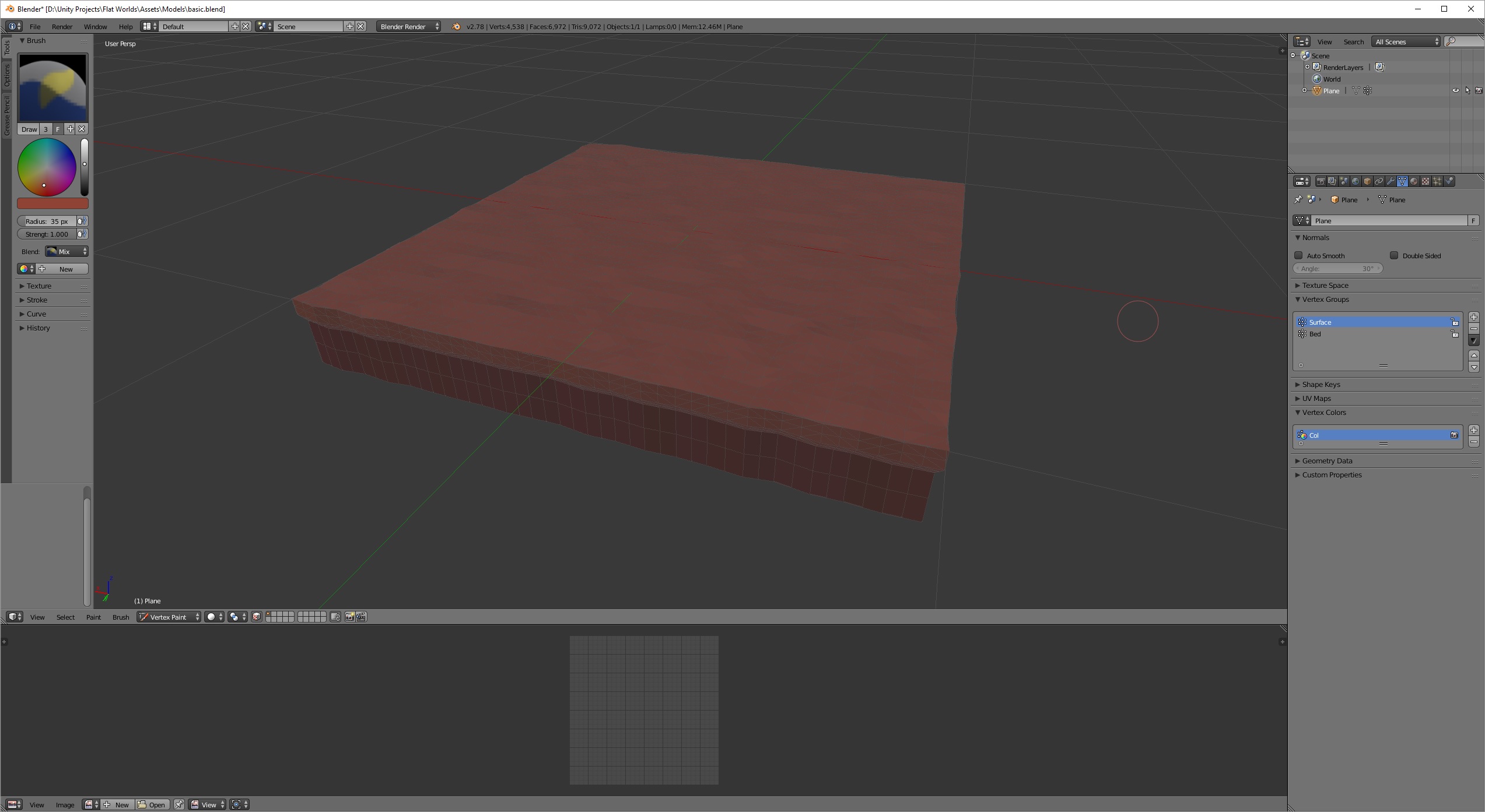 From what we can find out, Titan has a surface of rock/ice sitting on top of a ocean of water and a silicate core.

The surface of Titan is supposed to be similar to Earth (in shape) and holds many lakes of methane gas. From here I would usually come up with something myself, but I came across an image of these two lakes connected by a thin strip, nicknamed 'Kissing Lakes'.

I used them as the main feature of Titan, using the image of them for tracing: 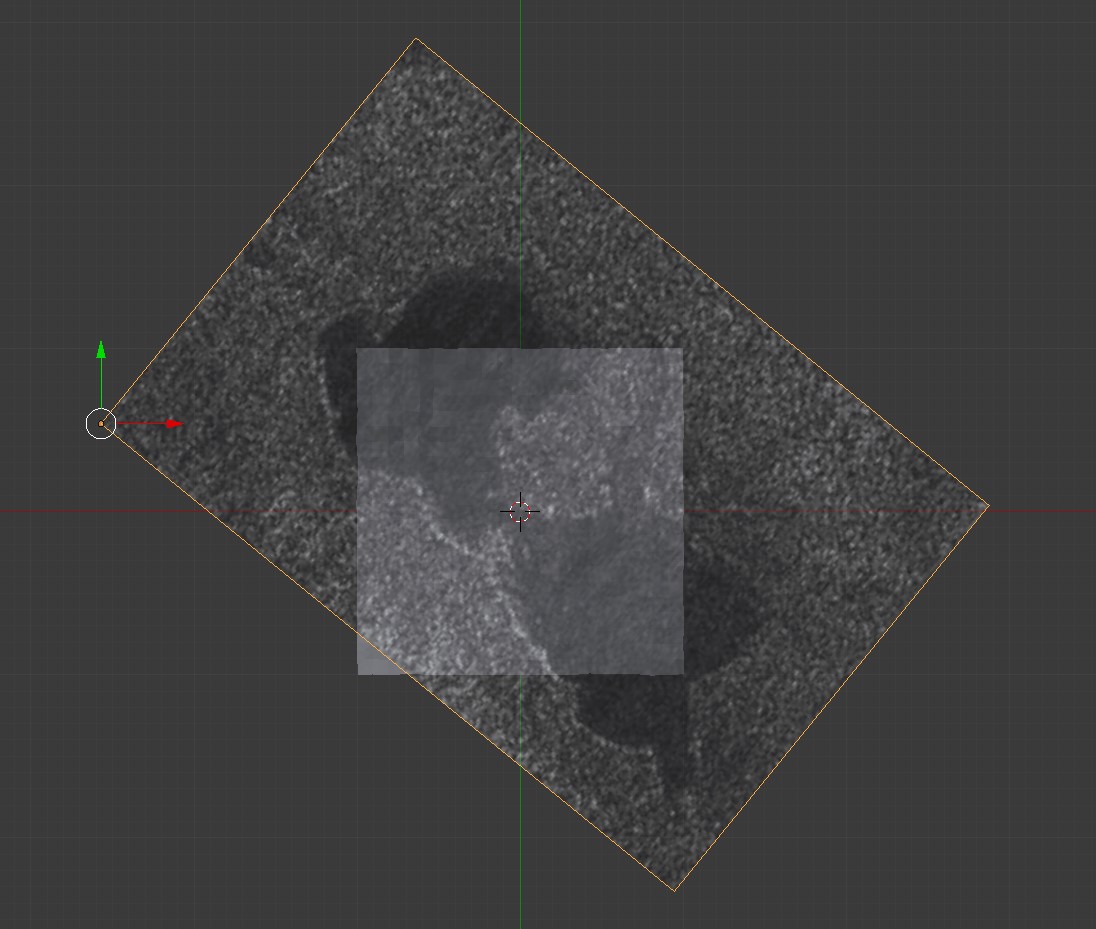 Putting the lakes in we get: 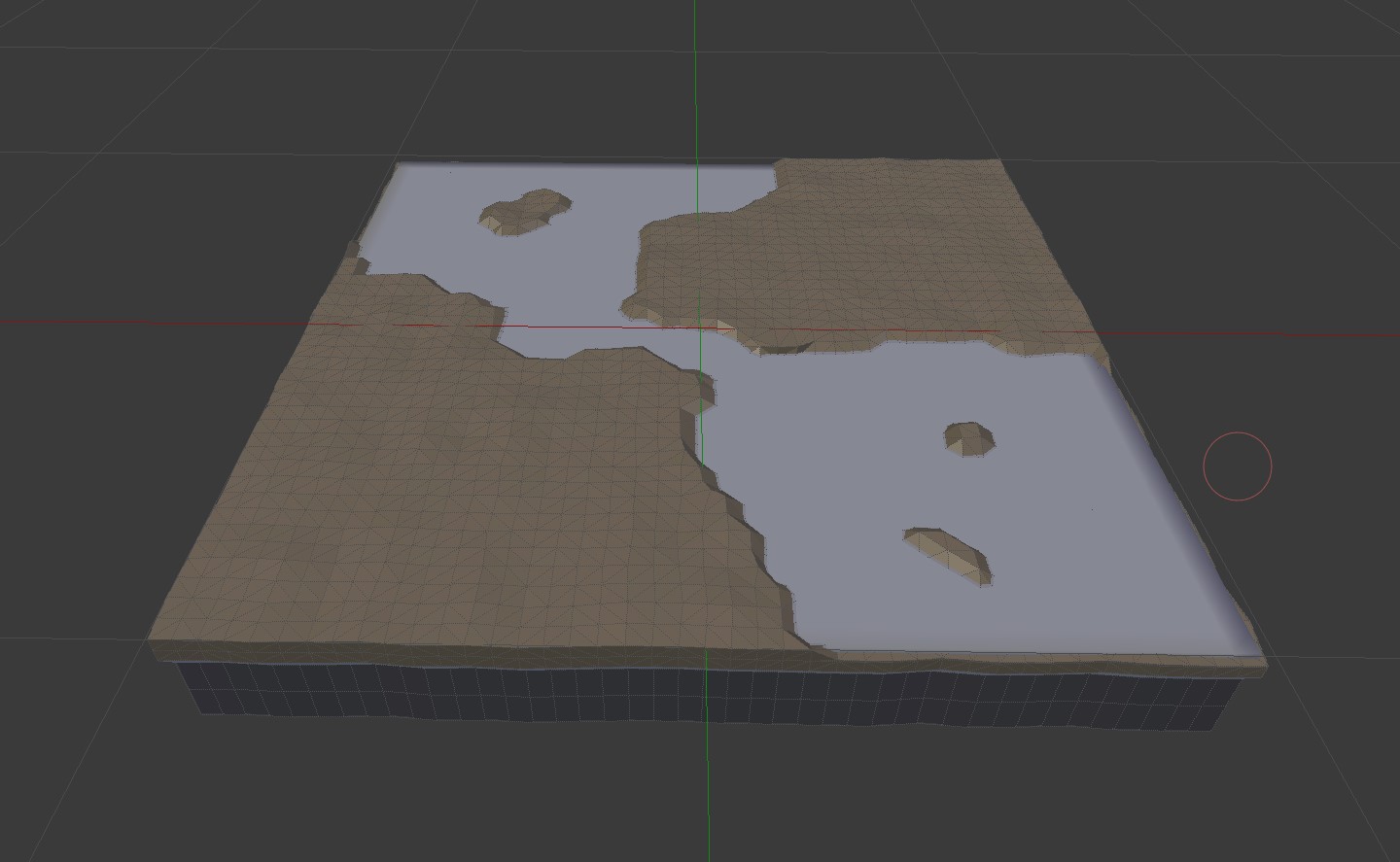 I added a few small islands to make the lakes more interesting.

Next we add a couple of mountain ranges, similar to those found on Earth - giving us a decent looking first draft for Titan: 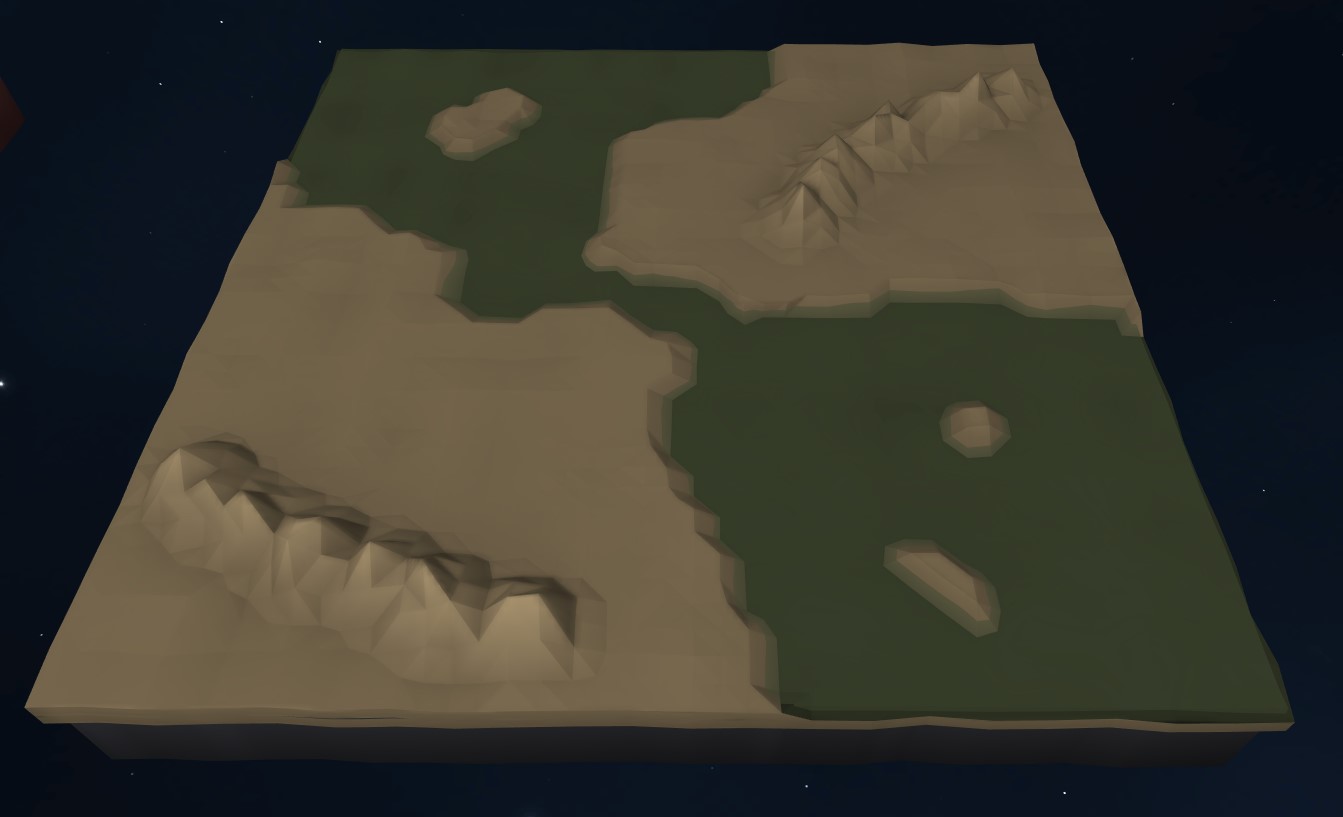 I gave the methane a greenish tint, while not scientifically accurate, the planet really needed another colour to contrast with.

I'll return to Titan later, mainly to tidy up the mountain ranges and perhaps introduce another colour to it.

For now, on to other things!

Just a quick update this time, about what I've been working on. Planetary Experience As you develop the cities…

Flat Worlds is now on the Steam Greenlight. It is a space transport game built for VR. You can…