We're adding metal to the mix.

Mars is rich in metals and we'll be shipping them back to a metal hungry Earth.

To carry our first load of metal, I've added a new ship called 'Pebble' which will be unlocked when Mars develops far enough.

Mars ships are supposed to be chunky and robotic looking, as opposed the Earth ships that are based off sea creatures.

Starting with a sketch: 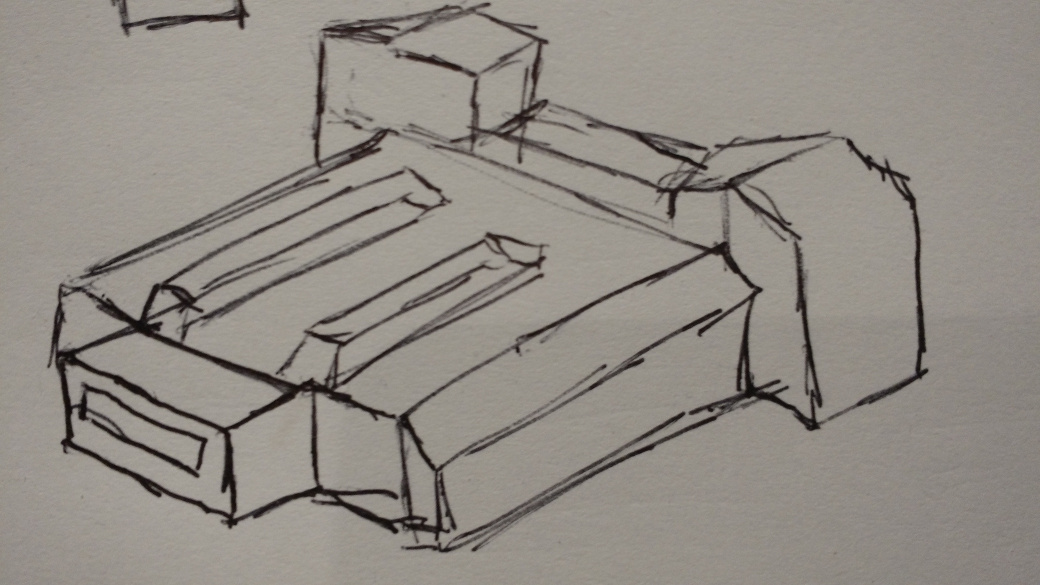 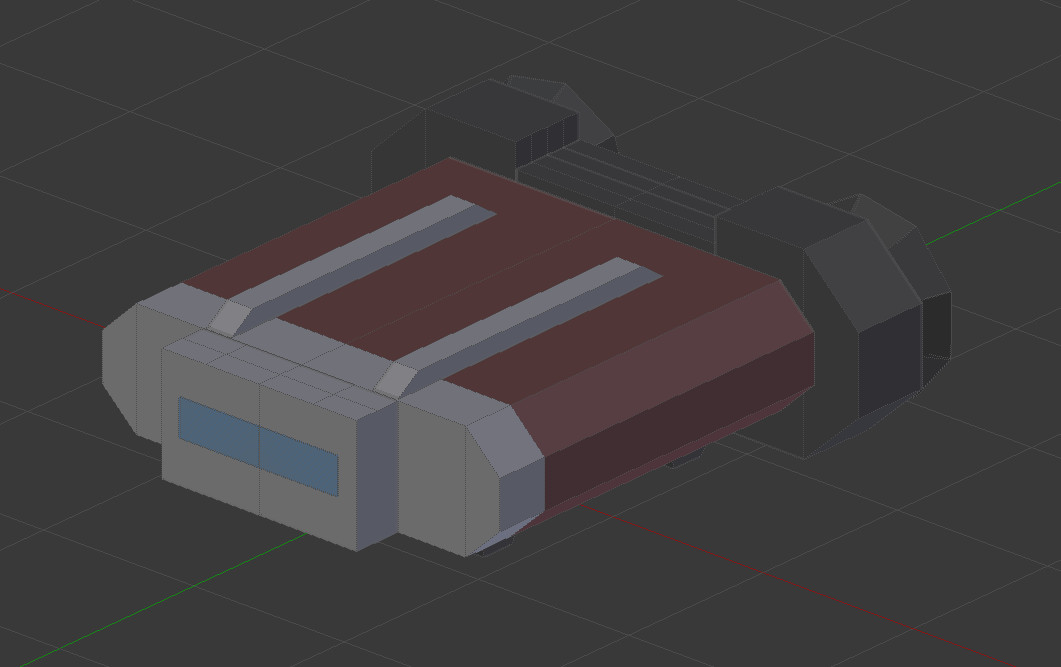 And out comes Pebble:

Finally, the first drafts of Triton and Mercury are also done, giving us a more complete Solar System: 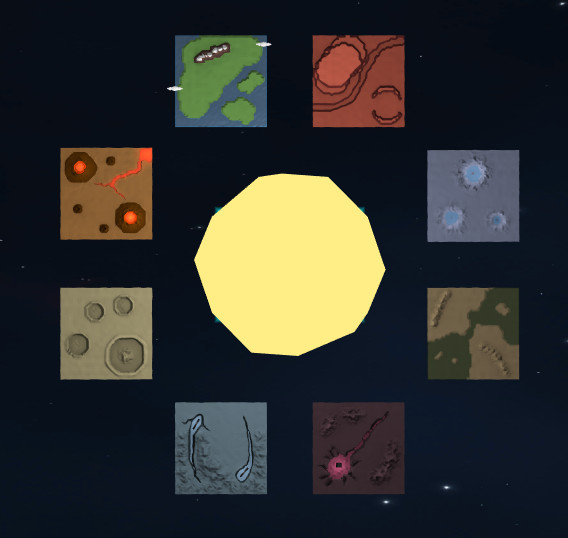 It has been a while since the last post. This one will be covering a few more things than…

Just a quick update this time, about what I've been working on. Planetary Experience As you develop the cities…